For many years travel remain unchanged, we always had a ticket of some sort, and while the services have improved over the years, nothing much has changed in terms of the overall experience. With the exception of perhaps one thing, communication.In those days, the overseas traveller relied on surface mail, with telegrams giving way to faxes. So, once you were on your way, there would be no further contact with anyone until you arrived at your destination. The rise of the mobile phone made instant communication while travelling, a reality, which brought with it many benefits.

Talking on the move

Unheard of in the seventies, mobile telephones first appeared as bulky, heavy pieces of equipment, similar to a mobile radio set for an army platoon. In a few decades, they went from something strictly for the rich and famous, to an everyday item that even the road sweeper would have. The ability to talk while in transit enables a person to check that they are actually going the right direction, and also to announce their impending arrival to the host!

For a company owner, or manager, to be unable to communicate in real time, while on that long haul flight, can have disastrous consequences. The need to be online has resulted in a much-improved telecommunications system, which is vital for commerce.

A phone was something we used to either make or receive a call. The first mobile phones were pretty straightforward, and required little technical knowledge, with a steady increase in users, which led to more providers. Then came the smartphone, and together with the Internet, it has revolutionised the way we do everything. People were finally able to maintain real time, online contact while travelling, and this has benefitted us in so many ways.

Apart from allowing you to be watching TV on your mobile, apps can simplify schedules, remind you of important information, check out the weather and traffic conditions, and even start the car for you! Many airlines offer free applications to their frequent flyers, and by hooking up with their network, you can stay informed about flight availabilityand schedule delays.

For up to date information about latest travel apps, here is an article that reviews current packages, and gives insights into up and coming trends in the software industry.

There are a range of developers that pioneered the GPS system, and finding a place has never been easier. Online apps can direct you, in any language, to wherever you wish to go, and by any means, including on foot. As long as you have the required software downloaded into your device, you can have an accurate guide that can be audibly and visually relayed, so say goodbye to asking the locals. Here is an example of how online maps play an integral part of city life, 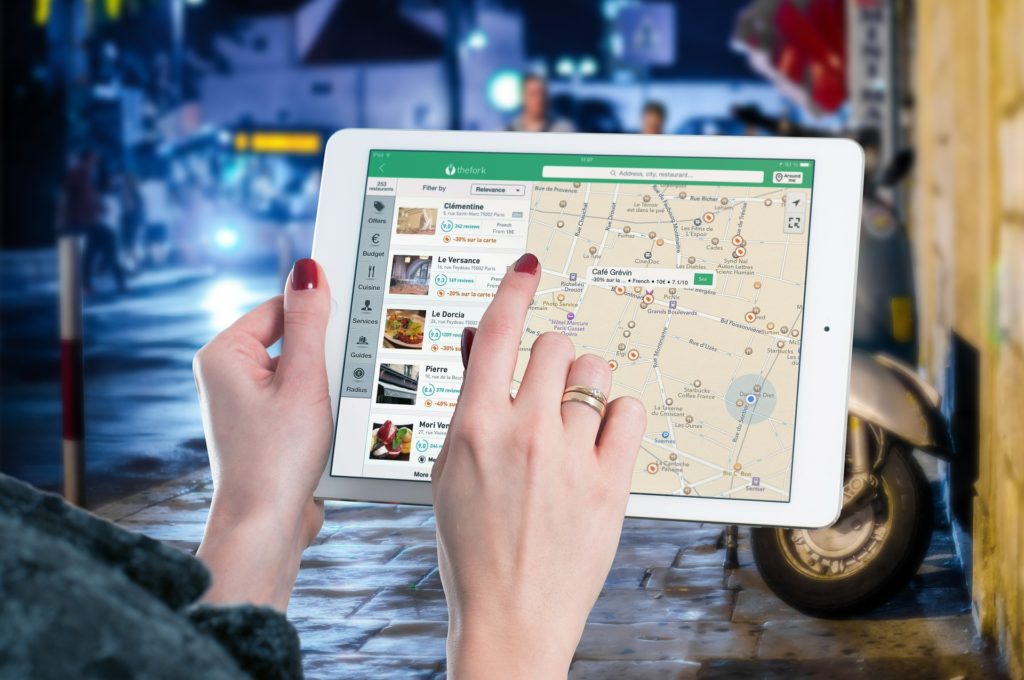 Wi-Fi changed how we access the web, and up until a few years ago, there would be periods when you were offline, which was annoying and could cost money. Today there is web access on just about every type of transportation available.

Travelling has altered mainly due to the accessibility of telecommunications over a variety of networks, allowing real time access to the Internet.

Jun
2022 29 Is It Advisable For You To Invest In Pharma Mutual Funds?

Jun
2022 15 How to choose the best investment plan for your child?