One type of verification that commonly run on potential employees is employment verification. This screening checks many aspects of the employee’s history. There are the basic screenings such as general criminal activity, credit report, educational history, drug screening, and fingerprinting. More specialized screenings include, recovering the history of a client’s international criminal background. For some background checking services, such a VeriScreen, the process includes checking the databases of such institutions as the Bank of England, the Australian Reserve Bank, the European Union Terrorism Sanctions List, the FBI’s Most Wanted List, the Secret Service and DEA Most Wanted Lists, the InterPol Most Wanted list, the Canadian Sanctions List, and the World Bank Listing of Ineligible Individuals, to name a few. 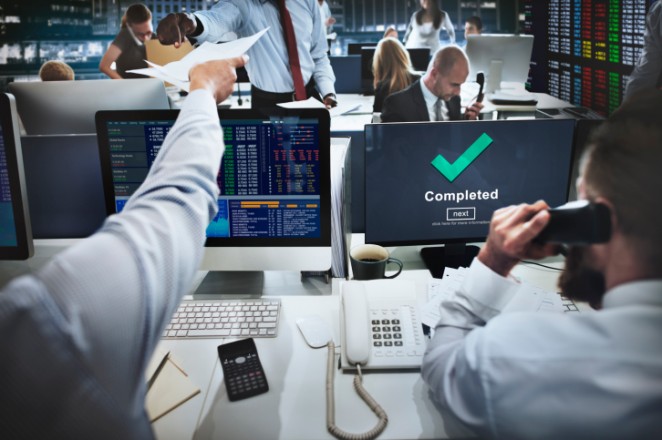 When opening offices in different countries, one thing to keep in mind is the country’s employee bill of rights. Different countries, have different rights afforded to employees or potential employees based on anti-discrimination laws. Countries such as the United States of America, or England (which follows the employment rules dictated by the United Kingdom), have equality acts dictated by the Equal Employment Opportunity Commission and the The Equality Act respectively. Each entity dictates similar values such as the rights a potential employee should have during the prescreening phase. This ensures an equal opportunity to the position without unjust considerations to particular attributes of the candidate. These attributes include their age, sex, race, marital status or religious background. The two countries differ in some attributes they protect, such as, in the United States, hiring based on sexual orientation or gender reassignment is not illegal, while in the United Kingdom it is.

As you shop around for which background check service to employ, consider Veriscreen. Veriscreen offers comprehensive background checks at an affordable price, with helpful customer service agents available to answer all questions and provide a free web consultation. Other background check services such as First Advantage, overlook certain databases and won’t provide the extensive search that Veriscreen offers. Eldon Benson, CEO of the Boys and Girls Club of Siouxland, states, Veriscreen’s has additional data that was not picked up by First Advantage, as well as “very impressive turnaround times…”

Jan
2022 22 Vaccines – A Challenge For More Than Just Scientists?