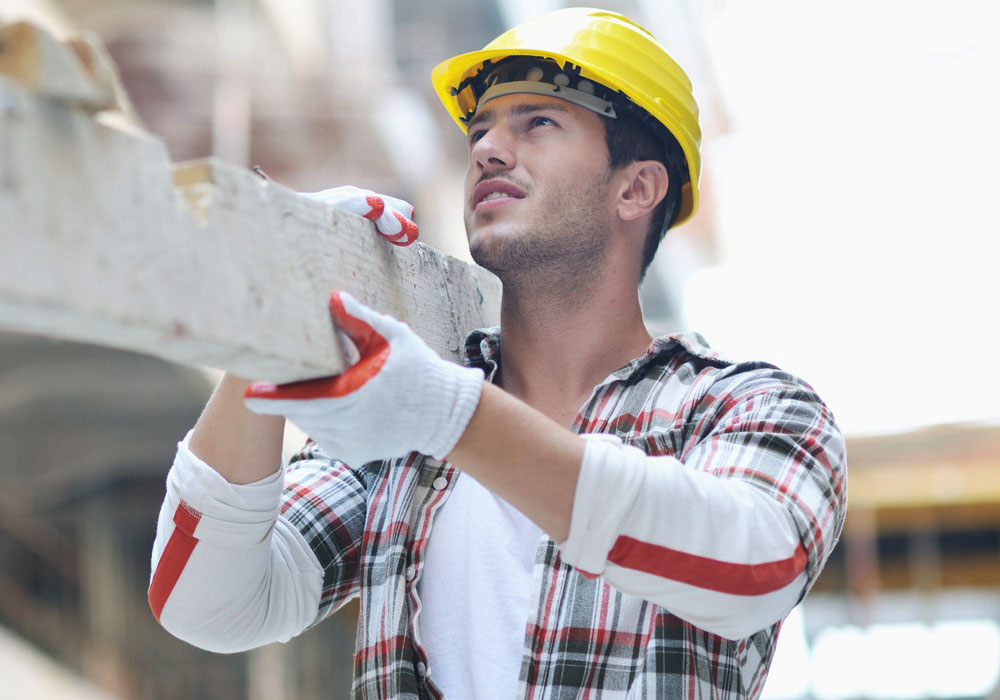 Today, it is rare that a month goes by without a misclassification lawsuit hitting the headlines. This is more likely because of two major factors; first, companies are turning to independent workforce address talent shortages and second, there are strict worker protection laws that allow law enforcement institutions such as courts to enforce payments of damages associated with worker misclassification.

When a company has misclassified an employee as an independent contractor, it releases itself from typical payroll taxes – Federal Unemployment, Social Security, and Medicare. All these taxes become the responsibility of the independent contractor. Though this could evenly shift tax obligations, things might not unfold that way. According to data released by IRS, the number of taxpayers who get penalized for underpaying taxes increased by about 40 percent from 2010 to 2015. Generally, the freelance economy is believed to be the leading cause for this increasing percentage.

Misclassification can lead to an audit

In the eyes of the federal government, an independent contractor can’t be treated or engaged like the traditional W-2 employee. Offering independent contractors on-the-job training, asking them to handle tasks similar to those of other employees and mandating that they work specific hours are some of the red flags associated with misclassification.

Generally, an organizational audit can be triggered by a whistleblower reporting the misclassification, an independent contractor filing for unemployment benefits or even an employee filing an SS-8 form requesting a classification determination. If you think you might be facing worker misclassification, it is also recommended to consult with a New Jersey misclassified worker attorney for legal counsel.

Organizational audits normally occur with a little warning, might take quite time investments, and sometimes might result in unplanned legal expenses for the company. Often, worker misclassification might not be intentional, but it can put your entire organization at risk for severe penalties. Organizational audits result in not only monetary fines such as healthcare coverage for misclassified employees, back taxes, and severance but also a company’s reputation damage, civil sanctions or penalties. These consequences can have a lasting negative impact on your company.

Keep in mind that compliance should always be a top priority for all companies that engage with both employees and independent contractors. In case you find yourself in a situation where you must come face-to-face with an audit, prepare adequately. First, retain legal representation experienced in both labor law and employment tax. The lawyer will guide you through the entire audit process, communicate directly with the auditor, and try as much as they can to limit the scope of the entire audit process.

Eliminating the risk of organizational audit right from the start is the most effective defense. Therefore, it is recommended to conduct an internal audit to analyze your company’s policies, practices, and all records regarding contractors. This can help you identify areas and gaps that require employment. Also, consider having detailed policies and processes to correctly classify your workers especially when engaging independent contractors.