Advancement in science, technology, experimentation, knowledge made people find easy ways to achieve their goals and targets without much effort. One such advancement is the invention of dietary pills. A diet pill is a tablet which contains chemical substances that help in weight reduction and weight control by fat burning and suppressing the appetite. They are widely used as meal replacement in order to lose weight.

The perception of beauty and attitudes concerning weight continuously changed over time, which shifted people towards slimmer and fit look. This led to the discovery of dietary pills for losing weight and fat reduction. 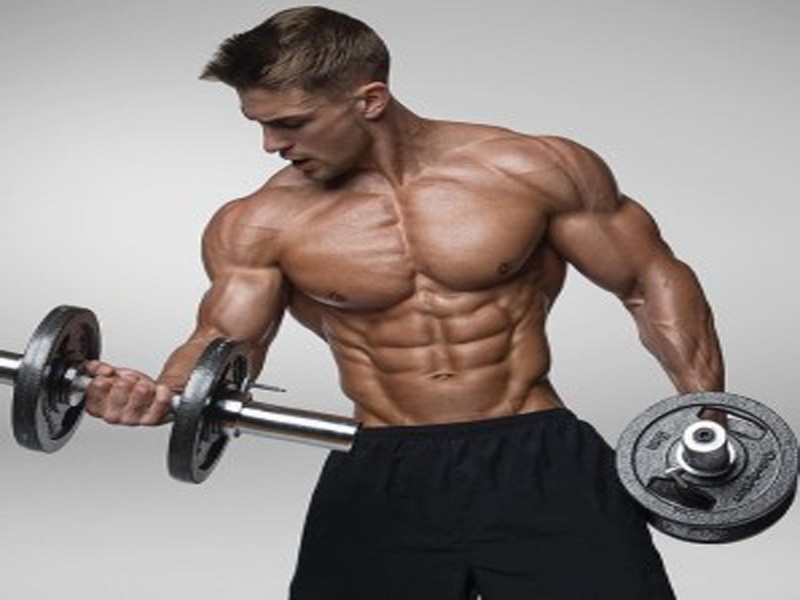 The first body building supplements were available in late 1800s which are meant to increase the metabolism and thus burning fat. Despite of its side effects, these pills continued to be available till 1960s. In early 20th century, a new medication called “Dinitrophenol” came to light for treatment of weight loss. By the mid-1950s, the drug called “Amphetamines” is given to soldiers in the World War II. However, both these drugs showed adverse effects within the body and caused sudden deaths. In 1970s, Ephedra was used for losing weight. This is widely used for obesity and showed adverse reactions like cardiovascular & neurological problems. Fenfluamine was approved in 1973 as a weight loss supplement, which is combined with phentermine popularly called as fen-phen. These also showed adverse reactions and thus they were voluntarily discontinued from the market. In 21st century, body building supplements are often based in herbal formulations. Clenbuterol used as a medication for weight loss is taken along with reduced-calorie diet and a 80-120mcg upper dosage limit in recent times.

Because of this history and many side effects of body building supplements, new laws were enacted and gave more control to the Food and Drug administration.

Types of Dietary Pills and its Functions:

Prescriptive Body building supplements are those that require the approval of a professional medical practitioner in order to use them legally. These pills contain chemicals as their primary active ingredients. These are very powerful medications that are prescribed only to those who meet specific requirements that make them a suitable candidate for taking the medication, such as obesity, being at high risk of certain health problems like high blood pressure, heart disease, diabetes etc. These are typically used for short term treatment even if they are showing effects to the body.

Non-Prescriptive Body building supplements are also known as Over-the-Counter (OTC) pills are often contain natural ingredients such as herbs, which are gentle to the body in terms of side effects. Moreover, these pills are found to be ineffective in weight loss.

FDA approved body building supplements doesn’t do any magic in weight loss. They will not work for everyone and they all have some side effects. According to research studies only 5 to 10 pounds are lost by most people taking dietary pills, body and muscle building supplements.