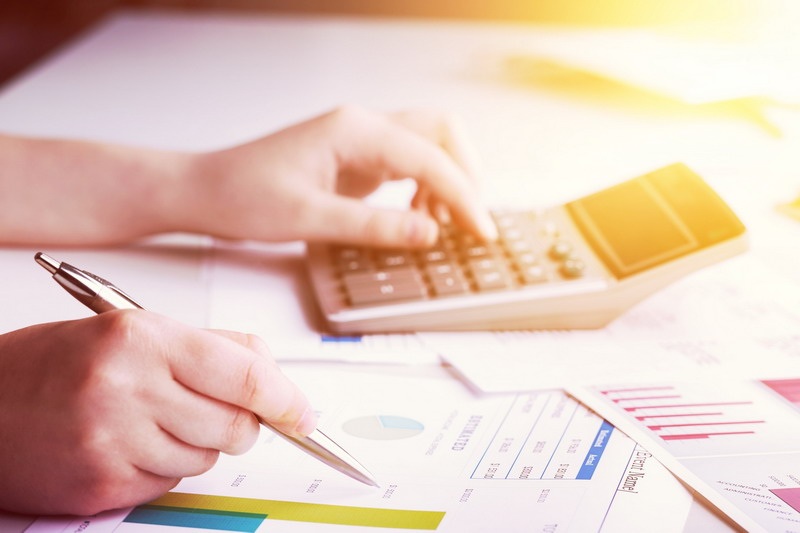 An employer survey released in anticipation of September’s (2018) National Payroll Week offers some interesting insights into the mindset of companies currently handling payroll in-house. The survey was cited by CPA Practice Advisor in an article published in early September. It included responses from 500 randomly selected businesses with between two and 500 employees.

The survey asked respondents about their payroll plans for 2019. It identified the top five payroll priorities based on responses. Much to the chagrin of payroll processing companies like BenefitMall, outsourcing payroll does not appear to be a high priority for U.S. businesses.

Estimates over the last several years have consistently suggested that roughly half of all U.S. businesses outsource their payroll. That number could be slightly higher depending on who you talk to. Nonetheless, the remaining half of businesses still managing payroll in-house do so for a variety of reasons.

The survey showed that just 10% of business owners consider outsourcing payroll a priority. That ranks outsourcing as fifth among the top five. This is both good and bad news for companies like BenefitMall. It is good news inasmuch as outsourcing still appears on the priority list. That means companies are at least thinking about it.

Reading into the Results

So if outsourcing payroll is the fifth of five priorities, what are the other four? According to the survey, they are:

It is interesting to note that even the number one priority only garnered 27% of the first-place votes. The remaining four options came in at 15%, 11%, 10%, and 10% respectively. This indicates that the survey did not produce a single priority that employers and the payroll departments are zeroing in on.

This further suggests that there are a lot of companies out there running payroll the way they always have. Think about it. Direct deposit is by far the most common method for paying employees. The fact that there are companies investigating the possibility of offering direct deposit indicates those same companies are behind the times. They continue doing things the way they have always done them despite new and more modern options.

It is curious that the idea of offering employees daily pay options made 2018’s priority list. The daily pay option is now emerging as yet another way to modify payroll in order to keep employees happy. Whether or not it actually catches on as a mainstream option remains to be seen. But the fact that employers are thinking about it says something about the changing payroll landscape.

Daily payroll used to be the norm a few generations back, when employers paid their workers cash from the till. It wasn’t until the advent of income tax and its designation between company employees and contractors that what we now consider payroll processing was developed.

Back in the day, workers would receive a day’s wages for a day’s labor. Wages were paid at the end of the shift. Somewhere along the line that changed, creating the need for payroll departments and payroll processing. At any rate, modern payroll continues to evolve as evidenced by employer priorities. Outsourcing is apparently not high on the list.