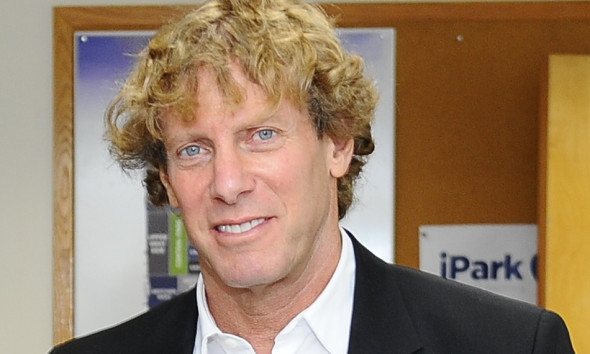 For an entrepreneur, it is easy to be happy with profits. That doesn’t really hold true for William Lerner. Known to the world as the President and CEO of iPark, Lerner is a man of many faces. In this post, we will talk of his amazing work and experience, which extends beyond numbers and profits.

Billy, as William is often called by many, was always interested in business. His father founded Imperial Parking Systems, and he showed early interest in its operations. After taking active part in business, he moved to complete his graduation at University of Colorado, following which he entered the family business. His focus was to improve the company’s operational functions and introduce technology in the industry, so as to set new benchmarks. Soon after, he started working on expansion through acquisitions, and currently, iPark has more than 100 facilities throughout the metropolitan New York area. 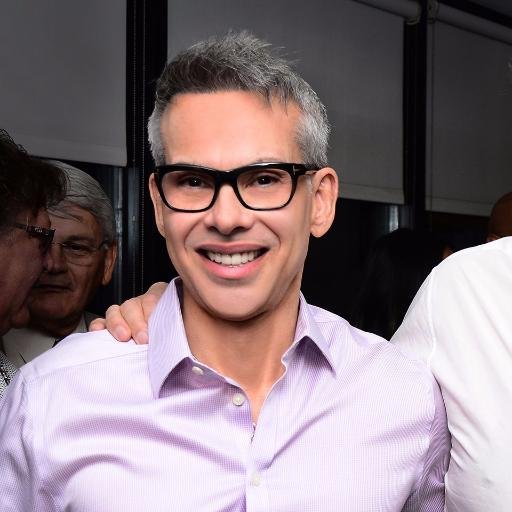 Not many know that Billy Lerner has been actively involved in charity work. He has worked with various organizations for more than 20 years and is the founder of Billy for Kids. Billy for Kids works for children around the world, with the intention of offering them footwear to prevent parasitic and other bacterial diseases borne in soil. Billy takes special attention in all the work related to the charity, and his team often invites people and influences donors to make meaningful contribution. The organization has also worked with other organizations around the world to help the cause.

For his efforts in charity, Billy has been honored many times, and yet, he chooses to be low profile and avoids the limelight, unless it involves talking of causes. No wonder, he has influenced many people around the world, including his own family members and friends.